Start at the end, so many launches 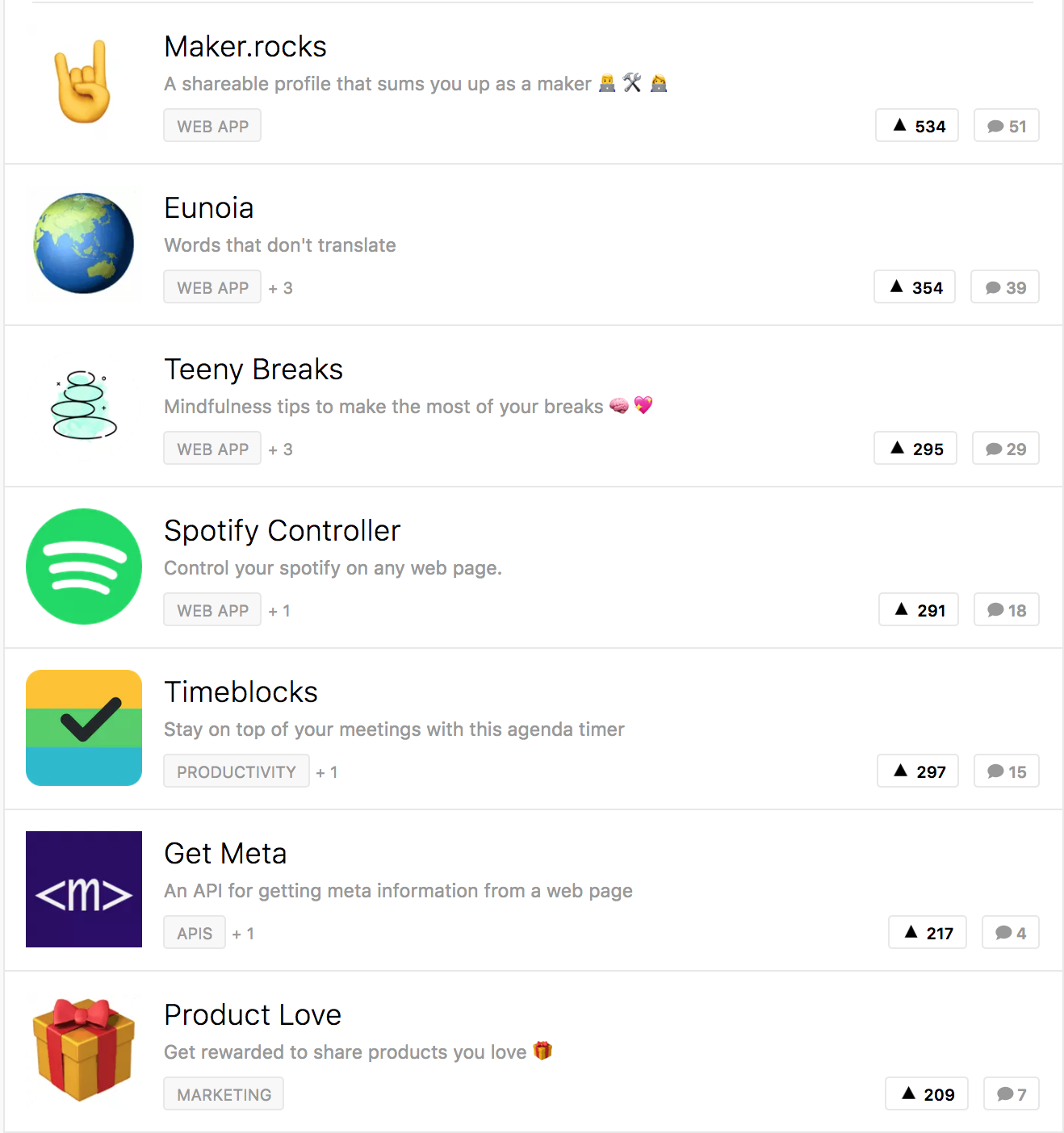 If you want some top picks, see @deadcoder0904’s thread,

We were going to have a go at doing this, but he nailed it.

It also comes with voting links 🖐 so go do your thing.

#24hrsstartup was an amazing event

Some of my favorites are in the thread below👇

Lots of variety: web, bots, extensions and even native apps

There were even monetized launches @brunohq 👍

Now say it’s not a startup 😬

Congrats Bruno for being the first #24hrstartup to monetization so far! (that I know of)

Replying to @brunohq and 3 others

🔥🚨This is wild! My last goal for the #24hrstartup challenge has been completed!

💵 I just got the first payment for BLOCKVAULT Premium in less than 24h after launch.

Of course, we have to give you some search and data magic numbers

Here’s what I (@hugo__df) used to search for the maximum number of signups to be announced:

We worked really hard behind the scenes to make no show rates as low as we could!